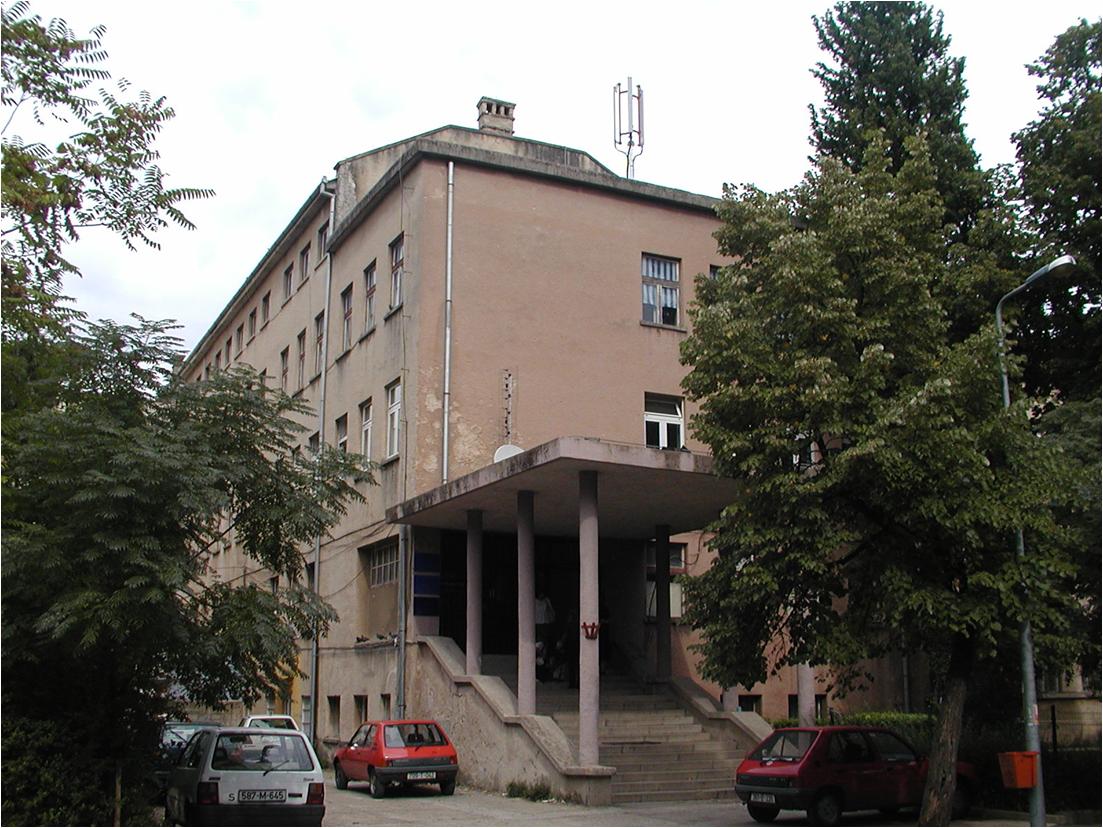 The Faculty was working in this building until September 2008. 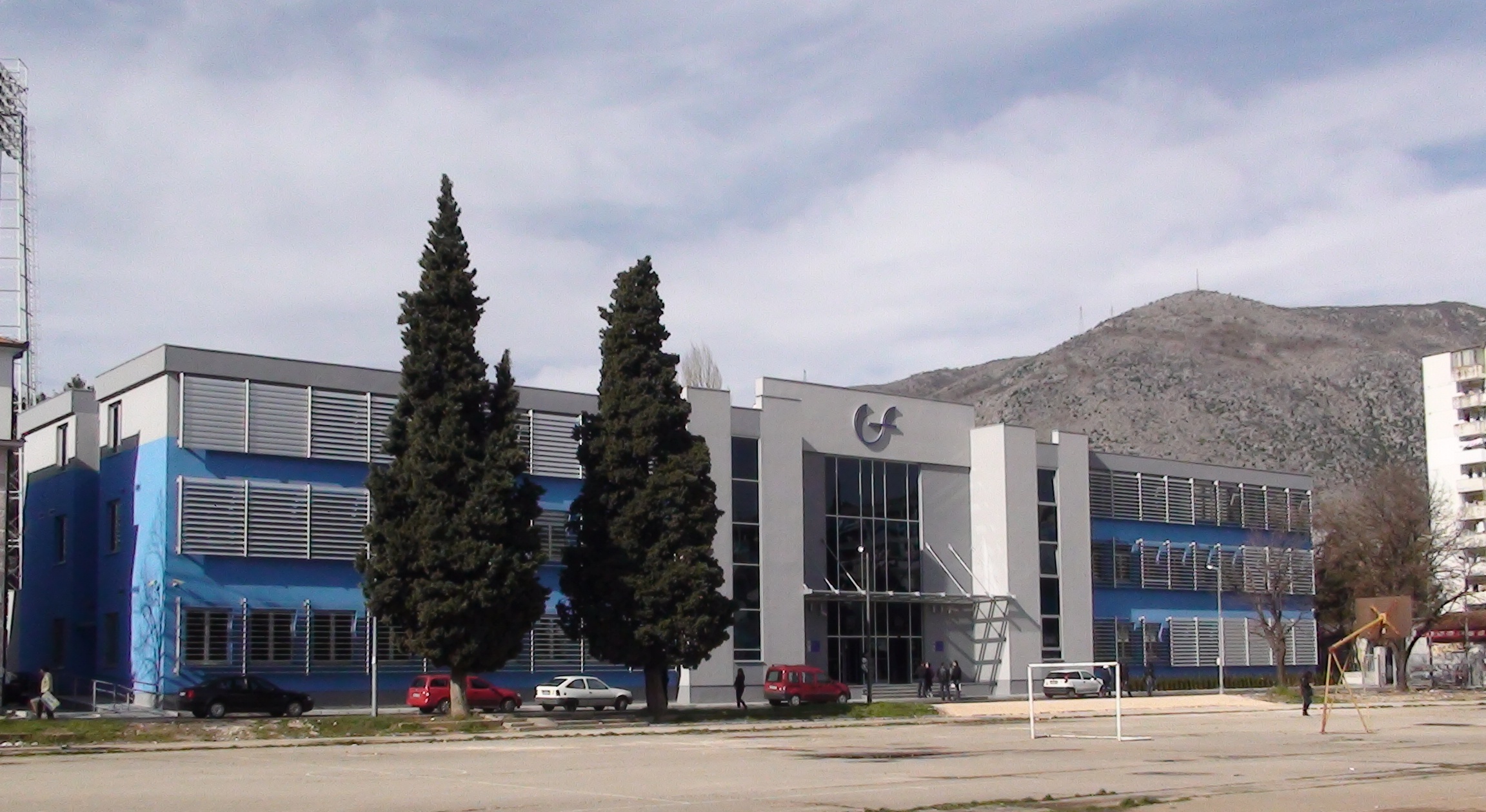 The new building of the Faculty of Civil Engineering